The curious world of photography 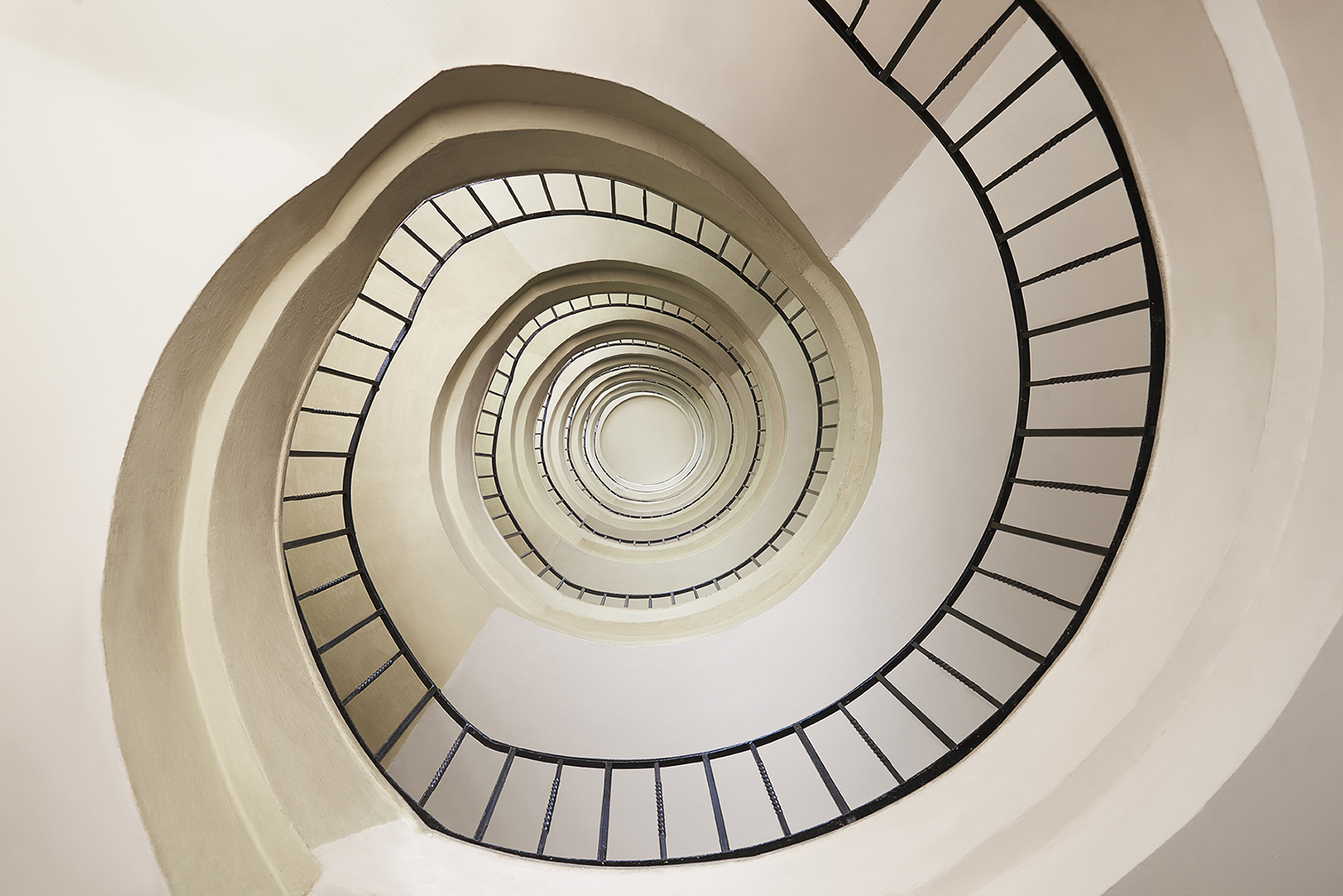 It is a sector experiencing a significant development and strong growth demonstrated by the increase in global sales, a positive trend reported by all international observers.

The ability to speak to a wide audience and specifically to attract many beginners in art collecting are the characteristics and strengths of a medium that is increasingly imposing itself worldwide, able to excite a wider range of people than classical or traditional techniques seen as more “elitary”.

In Italy this segment remains in minority compared to other countries, but the opening of new spaces entirely focused on photography means a step forward to its full recognition.

Also the initiatives of auction houses, such as Bolaffi, Finarte and Il Ponte, to reserve more and more spaces and dedicated catalogues for this special sector speak of constantly increasing numbers of enthusiasts collecting art.

The last auction house to go in this direction is Cambi of Genoa, which last December debuted in Milan with an entire catalogue dedicated to it, receiving an excellent public response.

It must be said that the Italian catalogues perhaps have the flaw of being rather cautious, with their proposals often more oriented towards historical and “classical” authors: the works are usually in black and white of the photographers – humanists or some other genres, and there are few proposals of more “avant-garde” or emerging artists.

In terms of the offer, Blindarte is the most dynamic; Finarte, for now, seems to be the only one to have really invested and bet, also in terms of international competitiveness: in 2017 it achieved the best result as a catalogue dedicated to photography.

Many collectors traditionally interested in “more classical” techniques – painting and sculpture, are now approaching photography, turning it into an integral part and completion of already structured art collections. But the opposite is also happening, in other words, amateurs who have always been linked solely to the new medium, born only in 1826, also begin to approach painting, a new trend born thanks to the experiments of international artists who create a mixture between the two genres, where photography and painting are featured in the same work, changing and influencing the way of collecting.

Today Mia Photo Fair concludes, the most important international photography fair in Italy, now in its ninth edition under the direction of Fabio Castelli, open to the public on March 22nd at The Mall in Piazza Lina Bo Bardi.

The fair born in 2011 is always notable for so many presences, contributing to relaunch and promotion of this medium, especially in terms of the general public.

As in past editions, there will be plenty of opportunities to study the different areas and facets of artistic practice.

Understanding the market dynamics to define the value of photography is one of the key topics of the in-depth analysis proposed at the fair, also in order to disseminate the evaluation tools of this medium.

This year the winner of the BNL Prize Group BNP Paribas is the Chinese Liu Bolin with “Mosé, San Pietro in Vincoli”, a work from 2018 that will become part of the banking group’s collection. The artist is known throughout the world for his photographic self-portraits, characterized by the mimesis of his own body with the surrounding landscape.

The “Beyond Photography” focus is very interesting, investigating the ways and meaning of photography in relation to the world of contemporary art.

New this year the Mia Photo Fair Architecture Photography Award was given to the “Urban Self-Portrait” (2010-2015) project by Anna Di Prospero, and the Rossana Orlandi Award was won by Isabella Accenti and Massimo Pelagagge, which will allow the two artists to exhibit in the gallery of the same name.

There are many international trade fairs dedicated to photography, such as Paris Photo, Photo London and PhotoFairs Shanghai, up to satellite fairs such as Photo Basel, “younger daughter” of in conjunction with Art Basel. The local Arte Fiera of Bologna in the last edition has a special section dedicated to “Photography and moving images”, which was attended by 18 specialized galleries.

Here are the next appointments with the spring photography auctions: